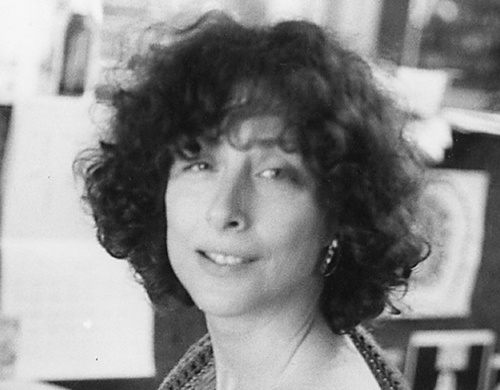 Ellen Willis, born December 14, 1941, was a radical leftist writer and thinker whose true loves were pop culture, feminism, pleasure, freedom, and countercultural politics. She was the first rock critic for the New Yorker, an editor and columnist at The Village Voice, and wrote for numerous publications like Rolling Stone, The New York Times, The Nation, and Dissent. She was a cofounder of the radical feminist group The Redstockings and No More Nice Girls, and the founder of the Cultural Reporting and Criticism Program at NYU. She died in November 2006. 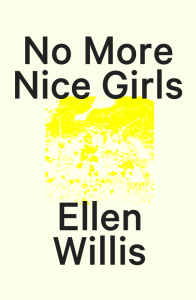 An Excerpt from No More Nice Girls

Last year I attended a feminist conference in Dubrovnik, Yugoslavia, amid preliminary rumblings of the civil war that would break up the country and mutilate the city in the name of nationalism. The conference, which brought women from all over Eastern Europe and the United States, was the first gathering of its kind in the East, a historic event. We introduced ourselves by name and place.

Are We Sisters Under the Skin Yet? 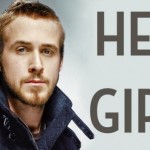 Recently I stumbled across a photo of Ryan Gosling. You know the one. “Hey girl.

Ellen Willis and her cohort struggled for their rights; our generation inherited them. The liberties that women devoted their lives to winning and protecting are now largely taken for granted – Roe v. Wade was decided more than a decade before I was born, no-fault divorces are a fact of life, and it’s unlikely that I’ll lose the right to vote.

When people write about Ellen Willis, they tend to write in the first person. A friend pointed this out last week, after listening to me complain about trying to write about No More Nice Girls. It was so good, I told her, I felt like anything I wrote wouldn’t be on its level, wouldn’t capture the complexity of the arguments Willis—radical feminist, visionary cultural critic, revolutionary intellectual and intellectual revolutionary—makes  so lucidly and hilariously and persuasively.