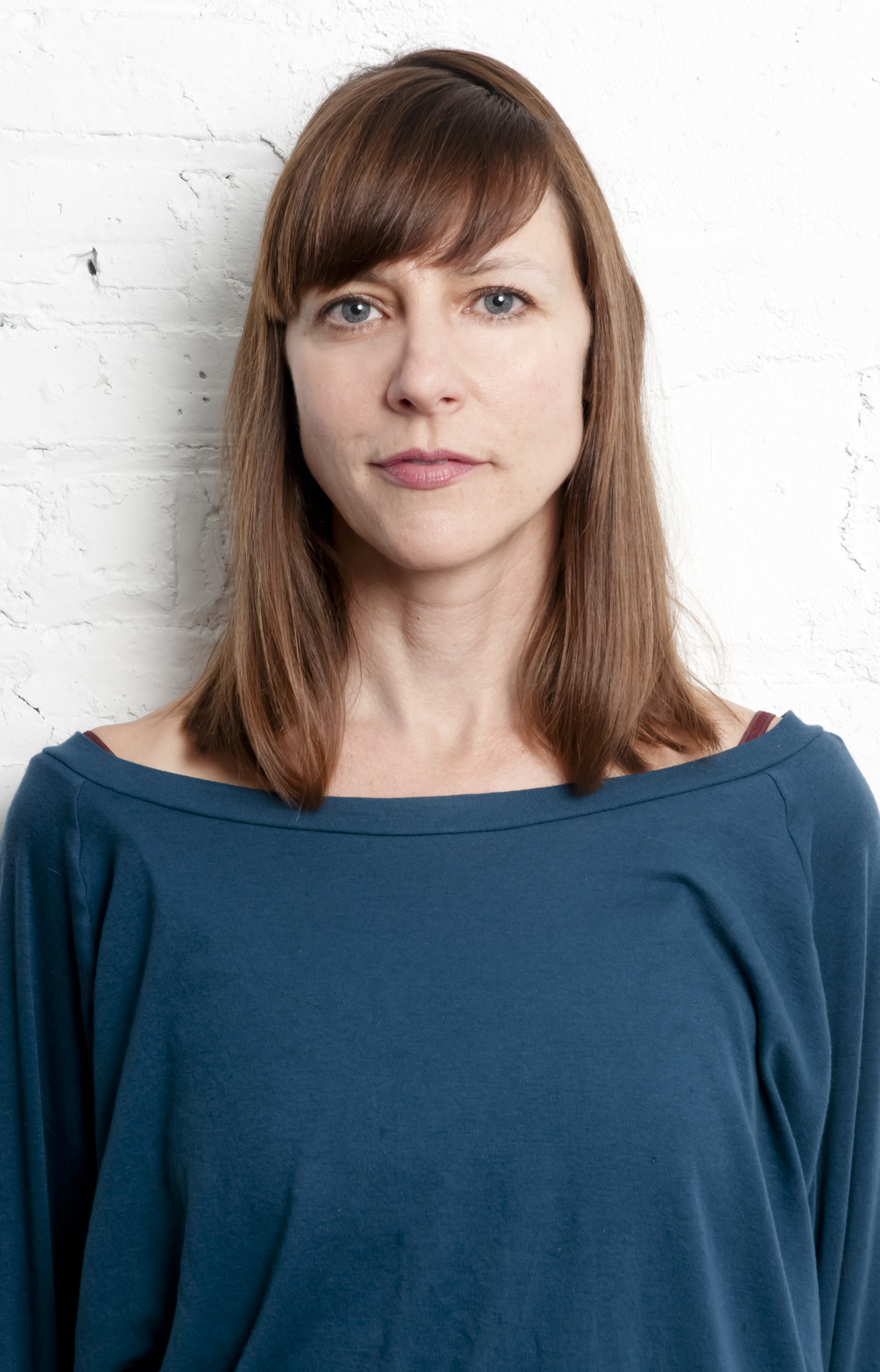 Beth Lisick is a writer and actor. She is the author of five books and has appeared in films screened at Cannes, Sundance, and the San Francisco International Film Festival.

Her books include the memoir collection Yokohama Threeway and Other Small Shames, the New York Times bestselling comic memoir Everybody Into the Pool, the gonzo self-help manifesto Helping Me Help Myself, the story collection This Too Can Be Yours, and the performance poetry/story collection Monkey Girl.

With a grant from the Creative Work Fund, she has collaborated on a chapbook series with the artists at Creativity Explored, a studio and gallery for artists with developmental disabilities in San Francisco. The collection, Tell You What, was released throughout 2013.

Her acting credits include leading roles in Frazer Bradshaw’s Everything Strange and New, which won the FIPRESCI critics’ prize, was nominated for the Spirit and Gotham awards, and screened at festivals including Sundance and Karlovy Vary; Joey Izzo’s Stepsister, which screened at San Francisco International and Cannes in 2013.

Since 1999 she has been collaborating with writer/comedian Tara Jepsen on stage and video projects. They have performed at Dixon Place, UCB Theatre, SF MOMA and screened their films at OUTfest, Frameline, and the Mix Film Festival of Sexual Diversity in Sao Paulo, Brasil. They have opened for Tig Notaro, Neil Hamburger, and Dave Hill. Their web series Rods and Cones was named one of the Top 10 web series of 2014 by Indiewire.

Her writing has appeared in numerous magazines and anthologies including Best American Poetry, Post-It Note Diaries, Yes Is The Answer, The Speed Chronicles, and the Outlaw Bible of American Literature. Her voiceover work has been heard at Metropolitan Museum of Art, SF MOMA, and the Oakland Museum, as well as in Craig Baldwin’s cult film Spectres of the Spectrum.

Lisick lives in New York City with her family. Yokohama Threeway is her fifth book. 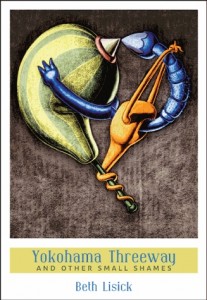