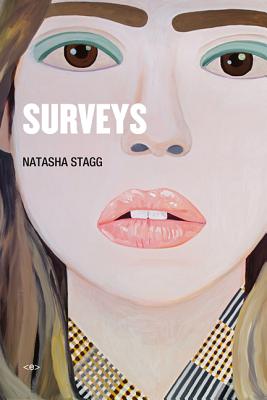 Newly published by our hero Chris Kraus’s Native Agents imprint at Semiotext(e), Surveys is exclusively available as an ebook via Emily Books!

23 year-old Colleen works at a mall administering meaningless surveys. Soon, though, she manages to segue seamlessly into a glamorous and debauched life of nonstop appearances, parties, afterparties, hotel lobbies, and room after hotel room, thanks to some kind of online notoriety.  In Natasha Stagg’s  sharp yet dreamlike novel, the specifics at the center of the story aren’t important. Instead, she focuses on the periphery; the everyday life of someone obsessed with her own fame, living moment to moment on the dopamine hits generated by her “numbers” of online followers and likes. As Colleen’s obsession with a romantic rival grows and and eats away at her, it becomes clear that the most powerful commodity in her world is the ability to create or do anything without needing constant attention to sustain you.

“It’s a story about “now” but without the gross proselytizing that sometimes comes with books about the world we live in today, not so much about growing up as it is about being less young, being wiser only because you’re finally able to more or less cut out the bad shit you keep doing over and over again, or at least cut back.” — Laia Garcia, Lenny Letter

Natasha Stagg is the senior editor of V and V Man magazines. She lives in New York City. Surveys is her first novel.

You may purchase this book via MIT Press. 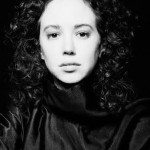 an excerpt from Surveys

Looking at the printed tabloids, I barely recognized most of the people. They were daughters of famous actresses, or famous actresses who no longer look like themselves. I was in the same sphere but luckily not what it was made up of, since no one who read those cared about my rivalry. 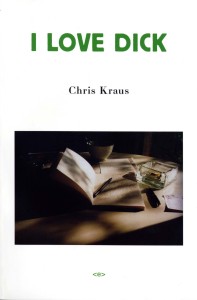 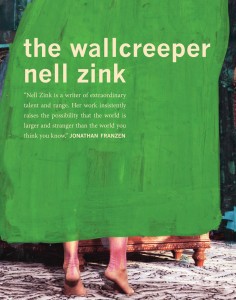 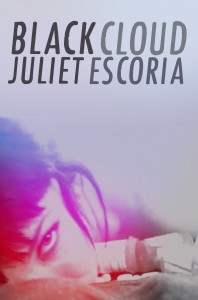