Excerpt from King Kong Theory: A Gun For Every Girl 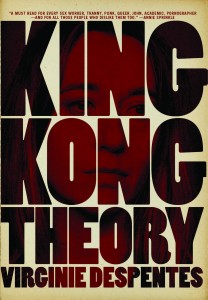 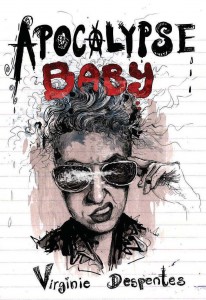